After graduating from the University of Guelph in 1989 with an honors degree in political studies, Mr. Metson went on to study law at Queens University. After graduating with a law degree in 1993, Mr. Metson was called to the bar in 1995. Throughout the 25 years in which he has been in practice, Mr. Metson has worked almost exclusively as a litigator with a focus on personal injury law. Mr. Metson is a long-standing member of the Ontario Trial Lawyer’s Association and has been involved in all aspects of trial work including matters before the Court of Appeal.

After spending his initial years in Brampton, Mr. Metson developed and expanded his own firm based in Mississauga. Joining Merricks Law Group as counsel in 2017, Mr. Metson was asked to take on the role of managing lawyer in 2019. Since that time, Mr. Metson has helped Merricks Law Group build upon our initial growth in the Greater Toronto Area and is working on ensuring that our firm continues to be in the best position possible to deliver effective and timely advocacy for our clients.

Our Areas of Practice

Learn How We Can Help You 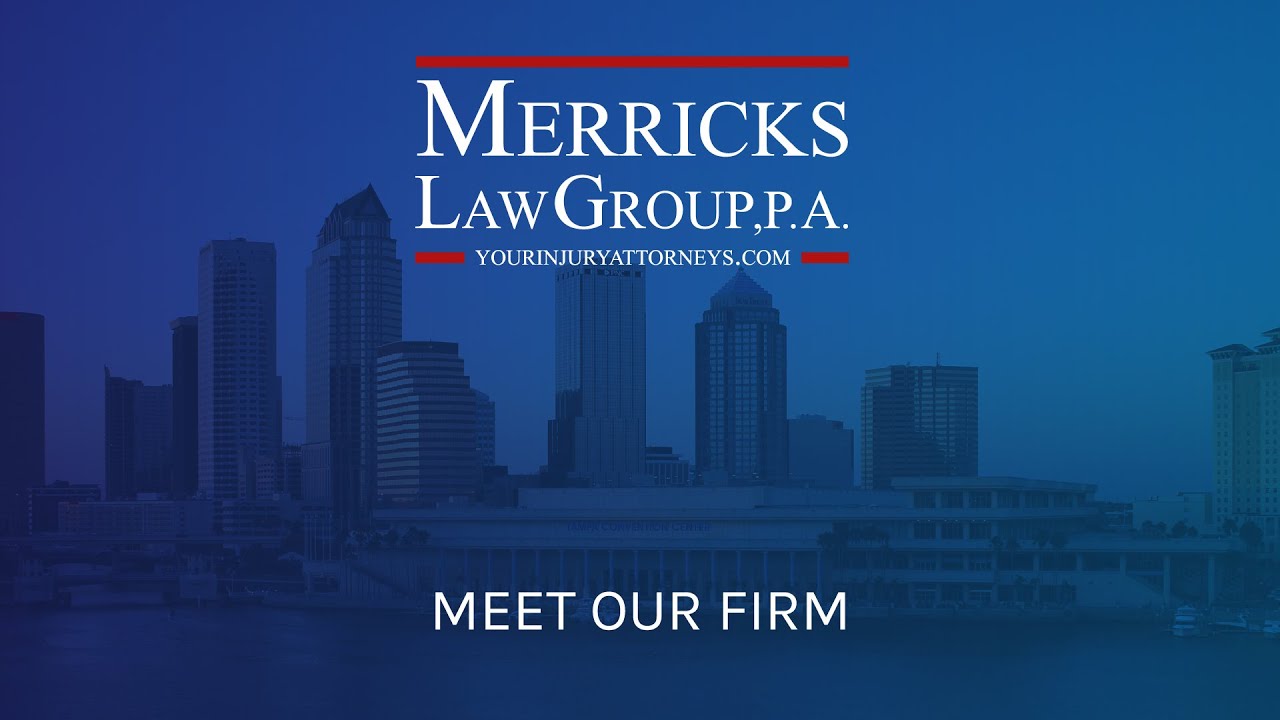